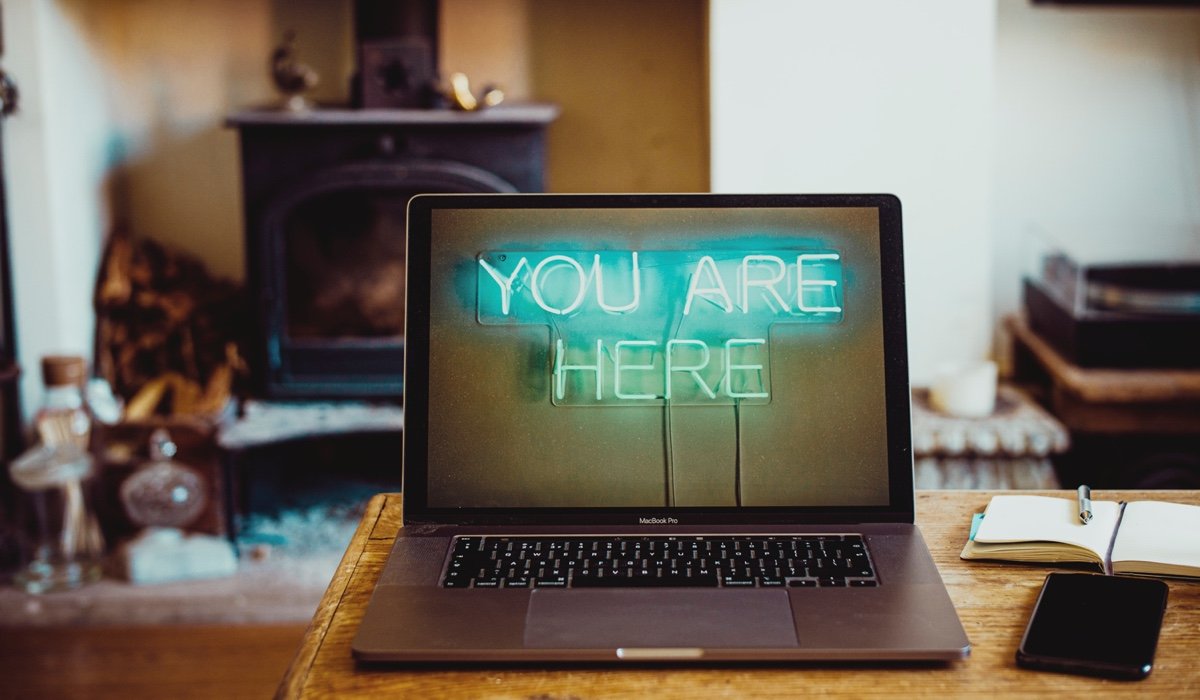 Why Are ML Engineers Becoming So Sought After? 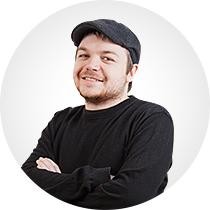 For a long time, most machine learning initiatives have been stuck in a persistent state of proofs-of-concept. However, in the past year, we’ve seen a rapid acceleration of machine learning models getting real-world use. Consequently, machine learning engineers are increasingly sought after – nearly catching up to data scientists in posted jobs.

What’s the Difference Between an ML Engineer and Data Scientist?

There are similarities between these positions, and it is quite common that you’ll find a single person doing both roles in some organizations. With larger ML initiatives, though, roles tend to become more specialized, and it’s important to look where these roles will diverge.

A data scientist typically does the statistical analysis needed to understand which machine learning approach needs to be used during a project. They’ll then create a model of that algorithm and prototype it. They’re specialists in understanding the predictive models and underlying mathematics behind machine learning.

On the other hand, an ML engineer will take the data scientist’s prototype model and ensure that it will work in a production environment. Adhering to sound engineering principles, they’ll also ensure that models can be reproduced and redeployed and that everything is versioned correctly. Simply put, they are responsible for the productization of machine learning models.

Solving the Productization of Machine Learning

The most significant benefit of hiring a specialized ML engineer is their understanding of MLOps. In other words, they can turn what was once a theoretical project that isn’t yet producing real-world value into a product that’s ready for wide-scale release. ML engineers understand that lab and development conditions operate very differently in the real world. The expertise required includes:

While platforms like Valohai can significantly reduce the know-how and time required to produce a working end-to-end ML system, solid engineering knowledge within an ML initiative is invaluable.

ML engineers offer a significant benefit to development teams. Not only do they understand how long it can take for a machine learning algorithm or software to build, but also how long it will take to test it in an alpha environment before it’s released at scale.

While non-learning software and algorithms can be tested and released on a shorter timescale, ML engineers understand that machine learning software and algorithms can take significantly longer. They know that they need additional testing resources available, for example, in reliable dataset creation to evaluate how their programs would work in the real world. They need time to make adjustments when their code doesn’t perform as it should.

What Does The Future Look Like For ML Engineers?

While ML engineers are in high demand now, it’s not likely that this will continue forever. As more businesses create more demand for machine learning engineers, more software engineers will branch out to understand this new technology.

Right now, ML engineers aren’t only filling the role of specialized machine learning developers, but also researchers into this fresh development stack. However, as technology advances, there will be less need for research in development teams unless industries want to look into niche machine learning uses.

ML engineers’ future isn’t set in stone. It’s hard to tell whether this is just a title change for experienced software engineers, or it’s going to become an entirely new branch of development entirely. However, with the rising tide of MLOps, every available ML engineer will have their hands full with setting up machine learning pipelines and deploying models. We’ve written about how to get started with MLOps .